We, the undersigned organizations, call on the United Nations Security Council to urgently impose
a comprehensive global arms embargo on Myanmar to help prevent further violations of human rights against peaceful
protesters and others opposing military rule. In recent weeks, Myanmar security forces have killed hundreds of people, including dozens of children, merely for exercising their rights to freedom of expression and peaceful assembly.

Since the February 1, 2021 coup, Myanmar’s military junta has responded with increasing brutality to nationwide
protests calling for the restoration of democratic civilian rule. As of May 4, security forces have killed at least 769
people, including 51 children as young as 5, and arbitrarily detained several thousand activists, journalists, civil servants, and politicians. Hundreds have been forcibly disappeared, the authorities unwilling to provide information on their wellbeing or where they are being held. Over the past few months, the military has demonstrated a callous disregard for human life that has driven its strategy for decades. In video footage from cities and towns across the country, soldiers can be seen shooting down protesters, including children, brutally beating medical aid workers, and firing shotguns into crowds of peacefully protesting doctors.

In addition to the latest violations of human rights, Myanmar’s security forces have a history of grave abuses against
peaceful critics of the government and military, and war crimes and other international crimes against the Rohingya and other ethnic minority groups. Of particular note is the military’s widely documented use of sexual and gender-based violence as a weapon against ethnic communities.

No government should sell a single bullet to the junta under these circumstances. Imposing a global arms embargo on
Myanmar is the minimum necessary step the Security Council should take in response to the military’s escalating
violence. Arms and materiel provided to Myanmar’s security forces are likely to be used by the security forces to commit abuses in violation of international human rights and humanitarian law.

For this reason, the undersigned organizations urge the United Kingdom, the Security Council’s “penholder” on
Myanmar, and other Security Council member states to begin negotiations on a resolution authorizing an arms embargo as soon as possible. This will demonstrate to the junta that there will be no more business as usual.

Security Council members have increasingly spoken with one voice on Myanmar. The Council has called for
the immediate release of Aung San Suu Kyi and others arbitrarily detained, including civilian leaders. It has condemned the military’s crackdown on peaceful protesters and called for an end to the ongoing violence. But unity is not an end in itself. The Council should now build on that unity and negotiate a resolution that would include an arms embargo and other substantive measures.

A comprehensive UN arms embargo on Myanmar should bar the direct and indirect supply, sale, or transfer of all
weapons, munitions, and other military-related equipment, including dual-use goods such as vehicles and
communications and surveillance equipment, as well as the provision of training, intelligence, and other military
assistance. Such an embargo should be accompanied by robust monitoring and enforcement mechanisms.

We note with disappointment the failure of the Association of Southeast Asian Nations’ (ASEAN) April 24, 2021 summit to take more robust action to protect Myanmar’s people. Less than a day after the summit’s conclusions were
published, the military’s violence continued, which only highlights the need for UN member countries and the
Security Council to take decisive action to pressure the junta to reverse course.

The time for statements has passed. The Security Council should take its consensus on Myanmar to a new level and
agree on immediate and substantive action. An arms embargo would be the centerpiece of a global effort to protect the people of Myanmar from further atrocities and help bring an end to impunity for crimes under international law.

Myanmar’s people cannot afford to wait any longer for the Security Council to take action. 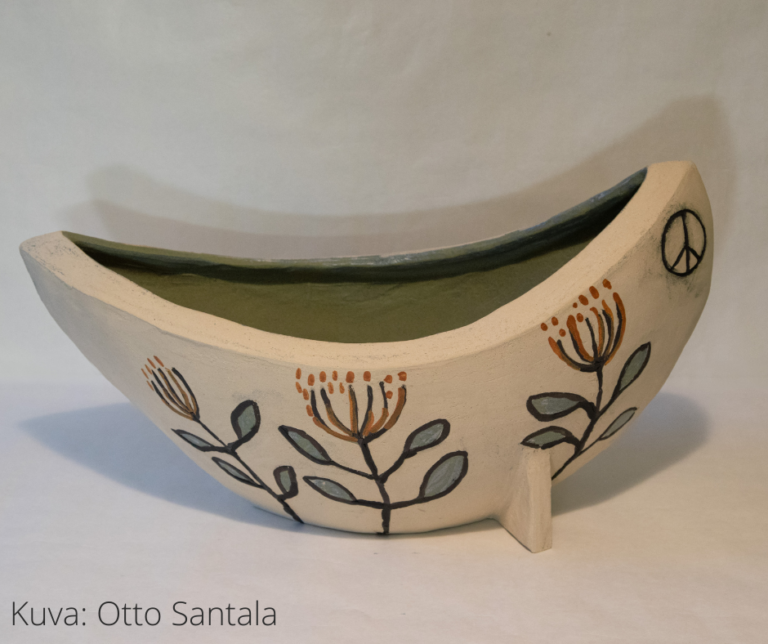 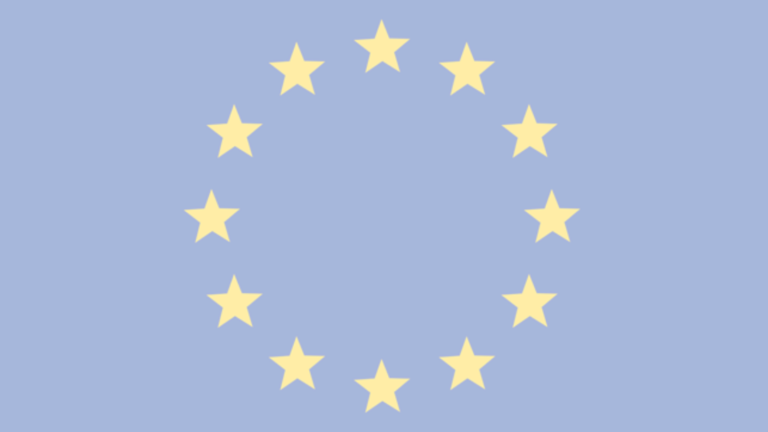